KMC Controls, a leader in building automation systems, announced today that they were presented with the 2014 ControlTrends Awards Building Automation VAV Controller of the Year for their KMC SimplyVAV product. The ControlTrends Awards ceremony, held at McCormick Hyatt Hotel during the 2015 AHR Expo in Chicago, is a prestigious event held each year. All of the major companies in the building automation industry are represented. Winning an award is an acknowledgement of quality, innovation, and dedication to excellence.

KMC’s SimplyVAV is a line of integrated controllers and actuators along with an accompanying line of sensors. SimplyVAV was developed to address the need for simplicity in digital variable air volume projects. KMC’s product abandons the complexity traditionally associated with these projects. Its an economical way to meet the project requirements for either standalone operation or automated/integrated systems. SimplyVAV represents a game-changing approach that saves time and money.

For more information on this award-winning product, take a look at our SimplyVAV page.

ControlTrends, an HVAC and Industrial Controls industry resource, is conducting their third-annual awards ceremony during AHR this week. CTAs prestigious awards honor the people, products and companies that make the Industry great.

KMC Controls is an American manufacturer of open, secure, and scalable building automation solutions. We provide smart, connected systems globally that deliver embedded intelligence and optimized control at the edge. 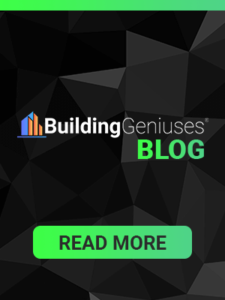